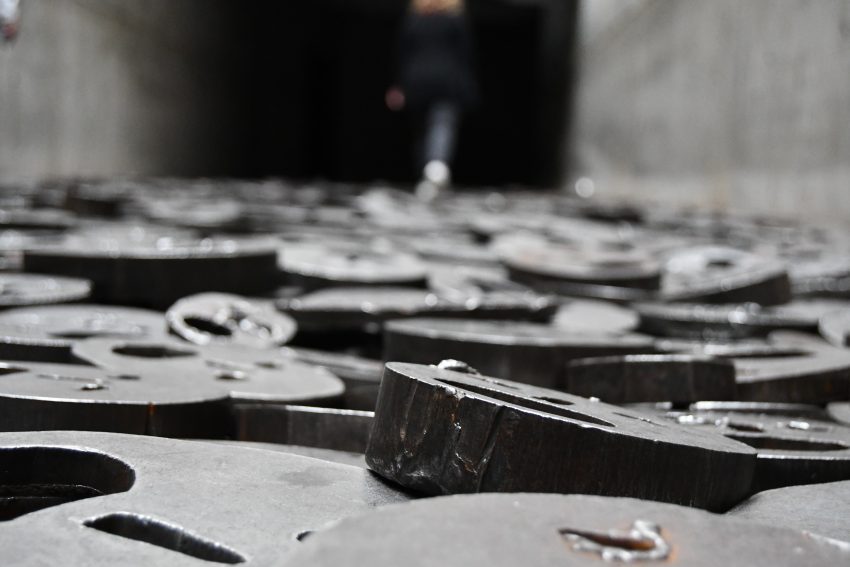 In early March 2019, Professor Elizabeth Drummond and the students in HIST 4273 Nazi Germany traveled to Berlin, where they spent a week visiting “sites of memory” related to Nazism and the Holocaust. During these visits, they considered the process of Vergangenheitsbewältigung, analyzing how Germans have themselves grappled with the history of Nazism in museums, as well as how they have commemorated the victims of Nazi Germany. Students visited the German Historical Museum, the Jewish Museum, the Topography of Terror, the New Synagogue, the German Resistance Memorial Center, the House of the Wannsee Conference, Sachsenhausen, and the four national memorials to the victims of Nazism (the Memorial to the Murdered Jews of Europe, the Memorial to the Homosexuals Persecuted Under the Nazi Regime, the Memorial to the Sinti and Roma of Europe Murdered Under the Nazi Regime, and the Memorial for the Victims of Nazi “Euthanasia” Killings).

Two students wrote about their experiences in Berlin for the LMU Department of History website, exploring the concept of Vergangenheitsbewältigung, the field of public history, and how Germans have grappled with their own history. Click here to read the essay by first-year History and Film/TV Production double-major Veronica Backer-Peral; the essay (like this website) also features Veronica’s photographs from the trip. Click here to read the essay by junior History major Emily Massey; Emily’s essay features one of her own photos, as well as a photo by sophomore History major Nathaniel Salvini.